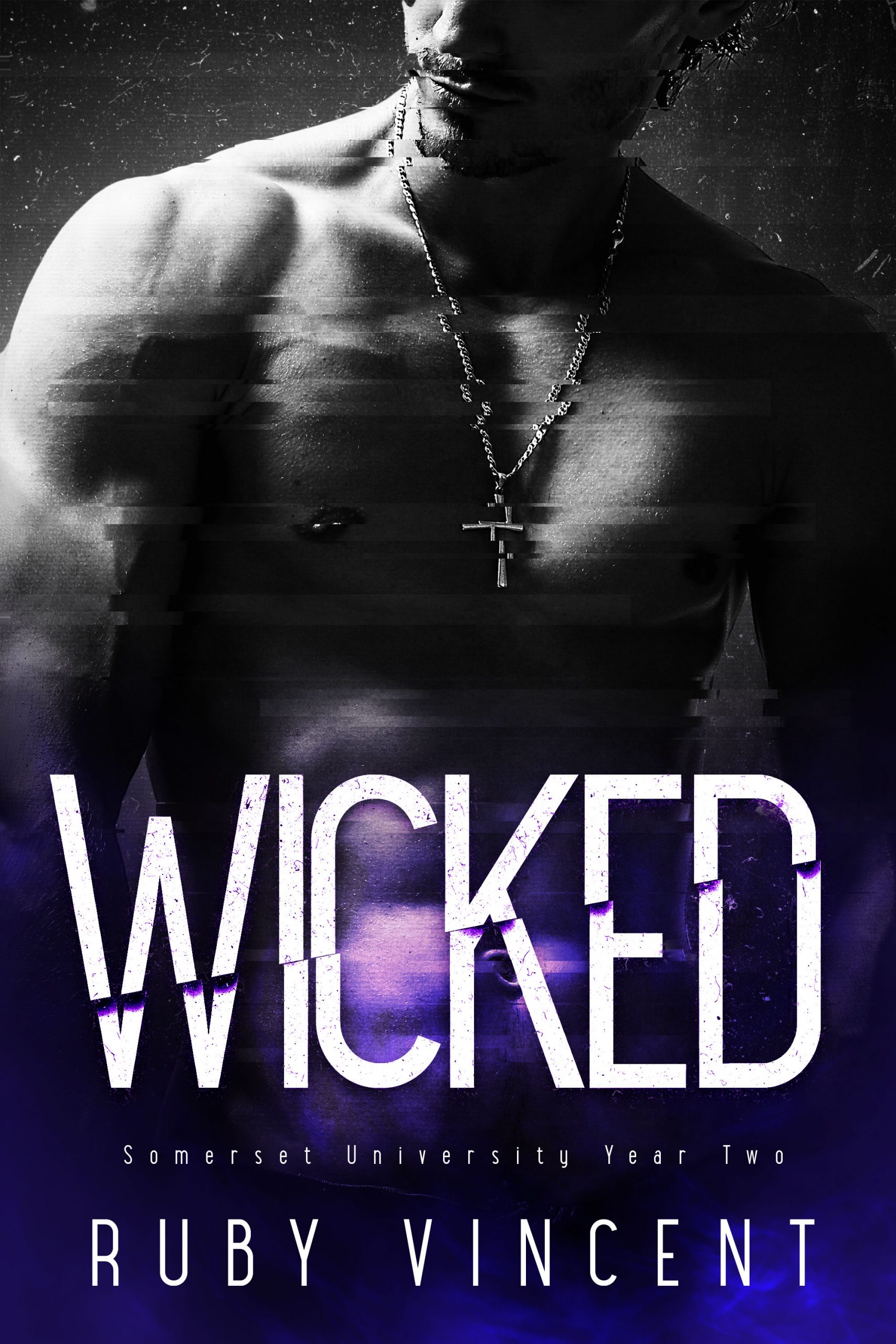 I don’t know the secrets that lurk within my sorority, and apparently neither does anyone else.

My search for the truth behind the disappearances meets with blank stares and pleas of innocence.

The only way to put an end to it is to bend the Sallys to my will.

I’m taking over and hunting the kidnappers down.

Before the next person to disappear is me.

Valentina and I share a lot of things: a love of music, dancing, and the feeling that someone is out to get me.

A year of playing servant to the wealthy, demanding, and talented is what I expected.

But I wasn’t ready for sabotage, malicious whispers, and an unknown enemy following me wherever I go.

When the unthinkable happens and Valentina is taken, I make a promise of my own.

I will save the woman I love… and destroy anyone who gets in my way.