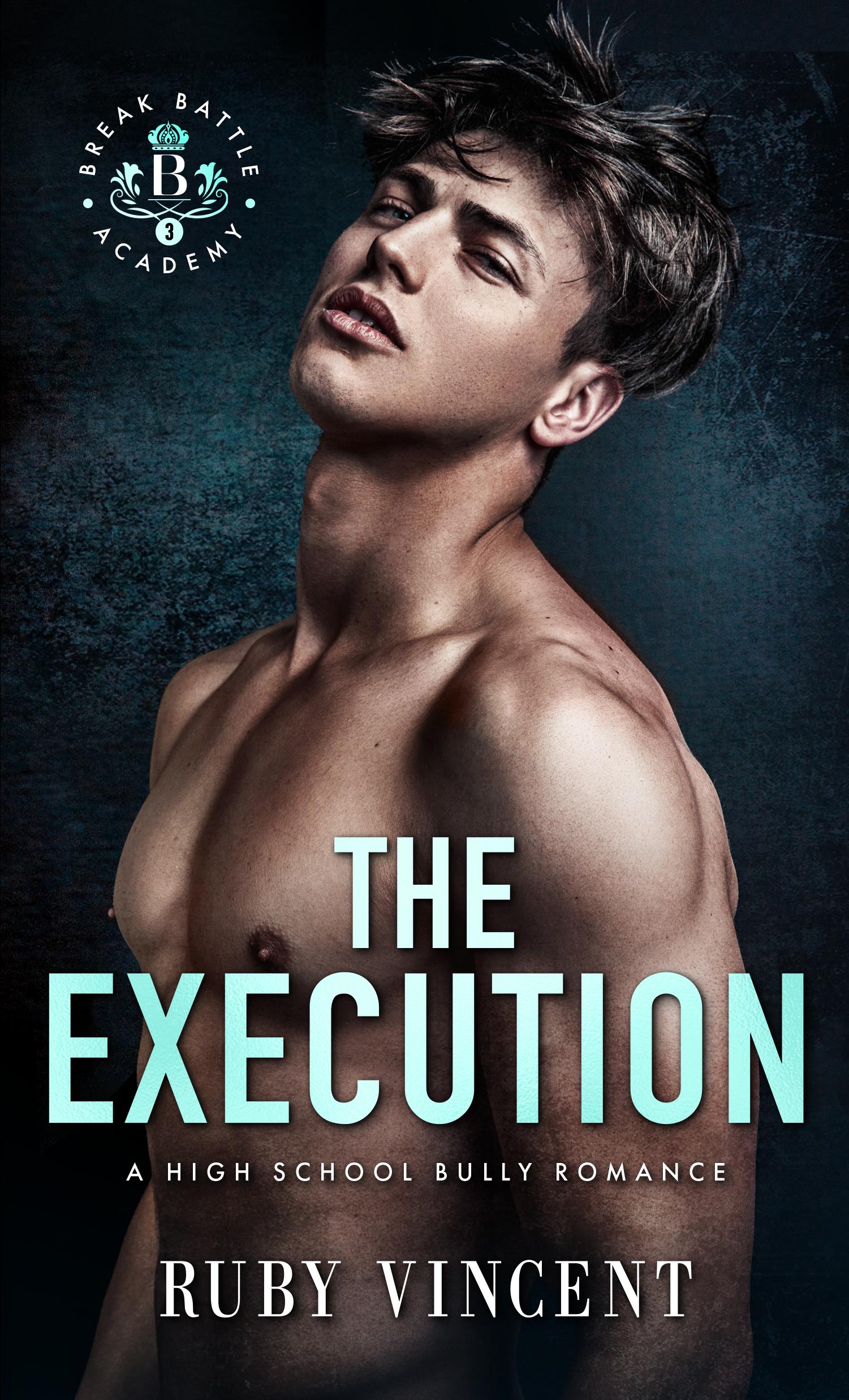 They think they won.

The Elite thought it would end at the battle, but I’m taking them to war.

I will topple Landon, Michael, and Cole off their thrones even if it means bringing the system to its knees.

Tensions are boiling beneath the surface of Breakbattle Academy. Protests are erupting, the lower classes are fighting back, and the Elites aren’t as invulnerable as they thought. The school is ready to blow.

All they need is the right girl to light the match.

The Execution is a reverse harem high school bully romance. This is year two in the series and features language, dark themes, and sexual scenes.

#WCW Meet Adeline Redgrave in the Saint and Sinner