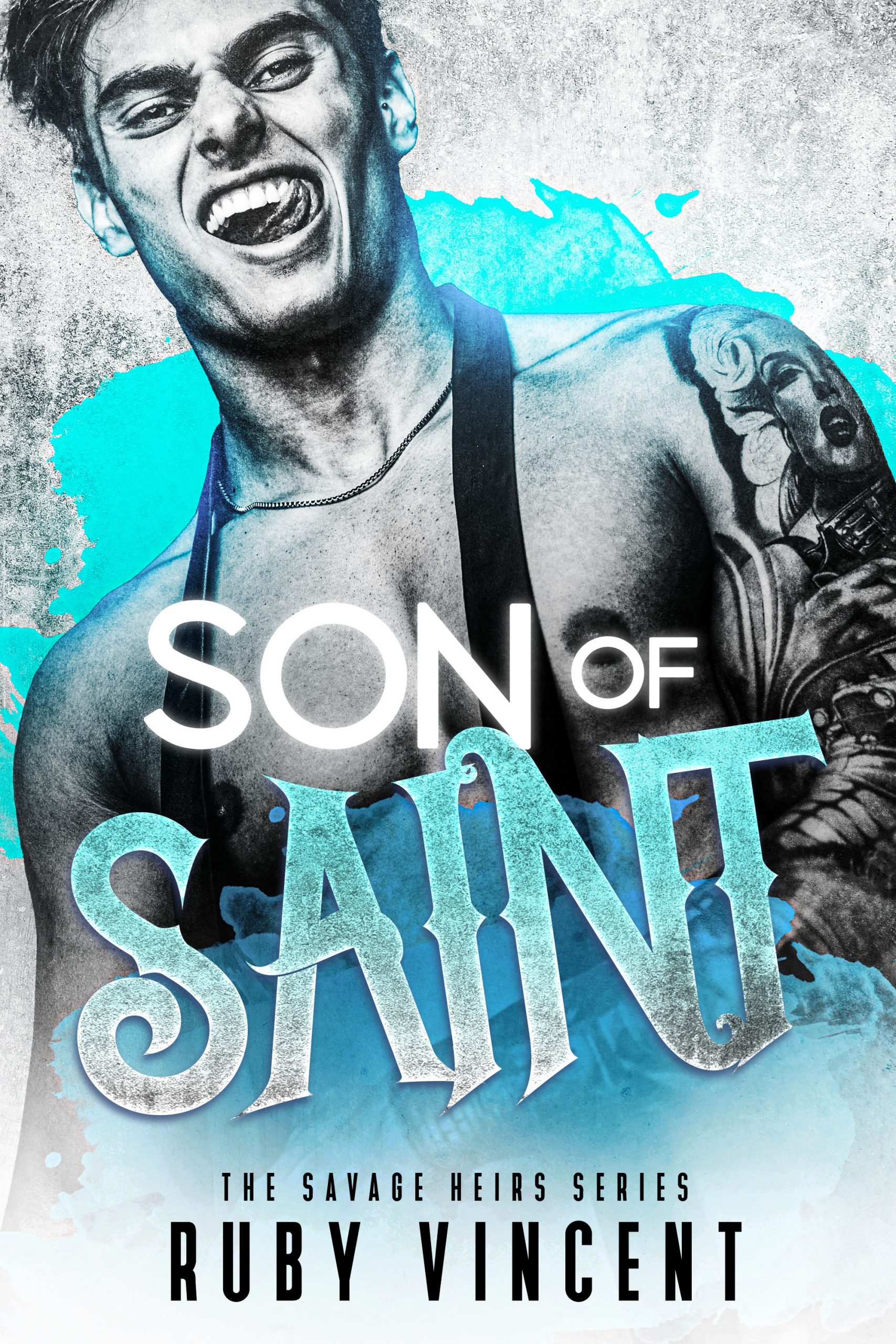 I’m going through a bit of a rough patch.

I lost my job, got kicked out of my apartment, and now I sleep under an overpass. If that wasn’t bad enough, my psychic twin is plagued with daily visions of my death.

She guarantees it’ll be gruesome.

The last thing I needed was for Sole “Sunny” Bellisario to come crashing through my tent.

Someone tried to kill the heir to the notorious Merchant crime family, and he’ll change my life if I help him find out who.

This is just a business arrangement.

I will not be seduced by that wicked grin, reckless lust for destruction, or how quickly he cuts down anyone who crosses me. His long line of brothers, each more gorgeous and deadlier than the last, don’t have a chance either.

Doesn’t matter that despite my impending foretold demise, I’ve never felt this alive. I’m walking away. Returning to a normal life with normal boyfriends who don’t tattoo their body count.

Sunny and the Savage Princes will not have me. They won’t.

Dammit. My sister said Death would court me.

Why didn’t she mention he was hot as hell?

Rogues of Regalia is available on audiobook and Fr

🎧SON OF SAINT is available on audiobook! Listen