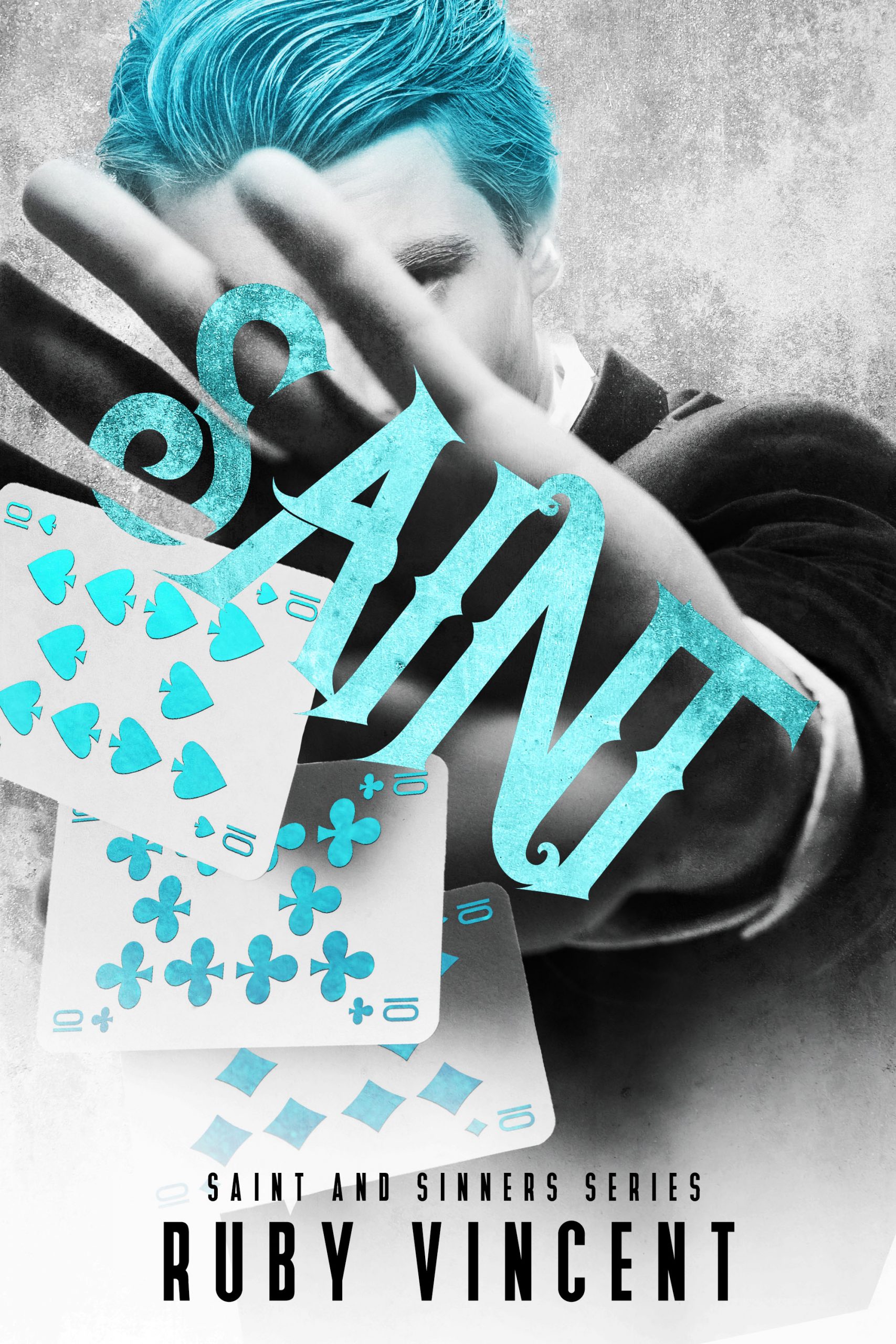 It’s a common story. I’m sure you can guess how it goes.

Girl winds up in the wrong place at the wrong time.
She witnesses four gods of beauty and brutality murder some poor sap, and she’s stupid enough to get caught.

Come on. You know what happens next.

You know they tracked her… me… down.
I don’t need to tell you that they claimed me. Ripped me from my safe, perfect world and bound me in chains to their throne.
All of that is obvious.

It’s the part where they corrupted me, dragged me into their world of death and destruction, made me theirs in every way I didn’t know was possible, and I became a soldier in a war that will bring all of Cinco City to its knees…

…that’s when it gets interesting.

Rogues of Regalia is available on audiobook and Fr

🎧SON OF SAINT is available on audiobook! Listen