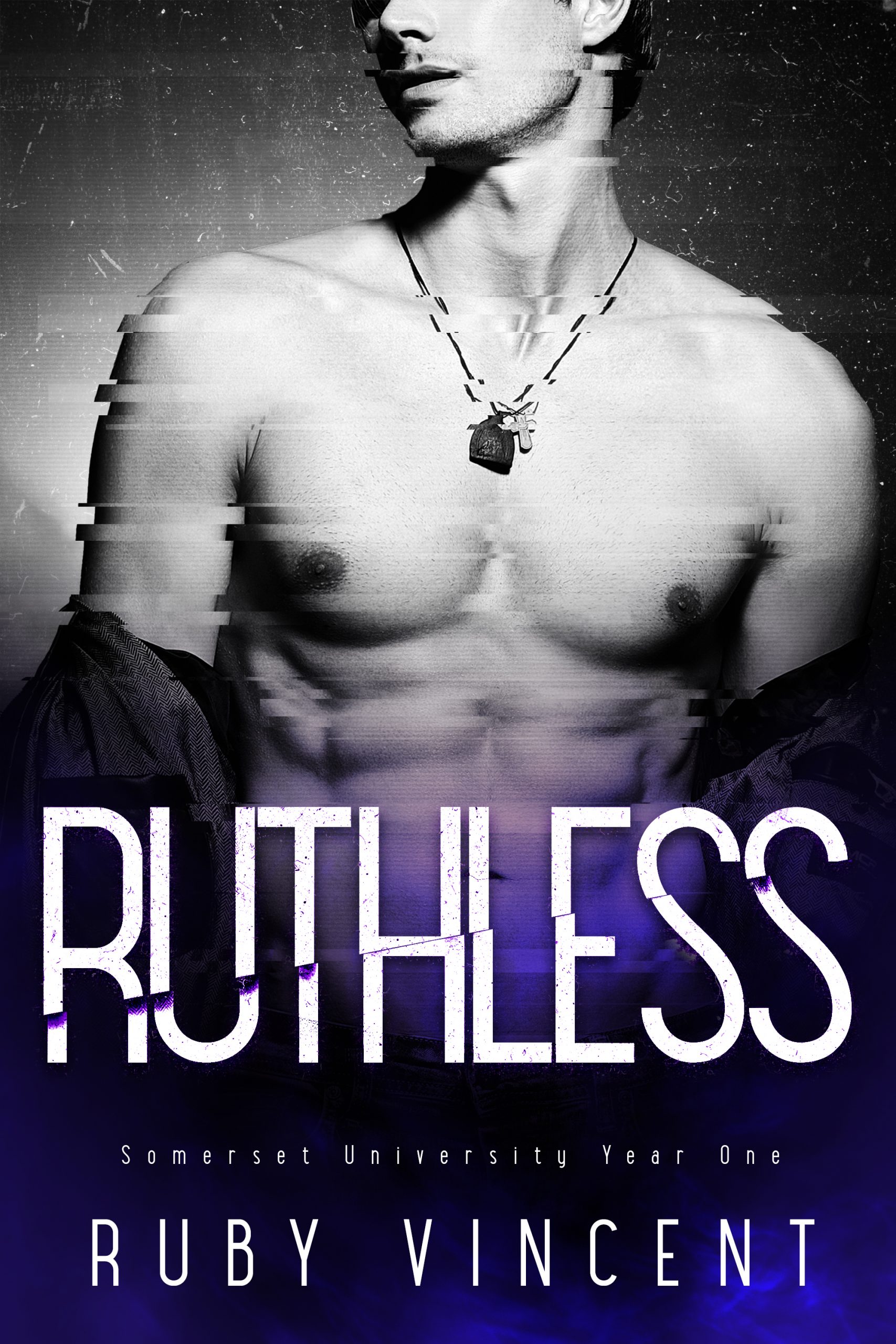 Evergreen Academy was supposed to be my fresh start…

…and Somerset University my second chance.

I wanted the Somerset Sallys to be like every other Greek house.

I wanted the pretty, fun, sweet sisters to be genuine. I wanted the smile of their enigmatic leader not to conceal a secret.

And I wanted the story they told me to be true.

I should have known that was too much to ask.

Somerset University was the first step.

Joining a fraternity wasn’t part of the plan. Neither was stumbling into a disturbing plot, witnessing a kidnapping, and having the world think I’m delusional.

The Somerset Sams are not what they seem, and when they struck, they brought me to my knees.

But I am not what I appear to be either. Beneath the charming persona is the man who’ll protect the woman he loves at all costs.

For Valentina Moon, I will be what I have to be.

Have you read RIOT KINGS yet? http://mybook.to/Rio

No one is safe. No one is innocent. RIOT KINGS i

“This book was brilliant! A masterpiece!” -Goo